With 10 minutes left in this morning’s run, and my daughter running along side me, she turned to me and said, “Whatcha gonna talk about for the devotional?”

“I’m not really sure,” I replied, while catching my breath.  (It was that kind of run today for me!)

“Something will hit me before the end of the run,” I added.

Then, with just about 5 minutes left on the run, I found myself running next to Zoe Brennan.  And that’s where this devotional is heading….

When we got back to the Cornwell Center, I spoke to the group about “thankfulness“.  You see, Zoe’s husband, Tim, and oldest daughter, Murphy, had just completed a trip to Africa that was beyond memorable.  Together, along with about 20 other adults and teenagers representing the Young Life Christian group, they climbed to the top of Mount Kilimanjaro, one of the tallest peaks in the southern hemisphere, reaching just over 19,000 feet (compared to Mount Everest at nearly 30,000 feet.)  Kilimanjaro makes up one of the world’s seven summits:

Pausing for a moment, like me you probably recognize the accomplishment for both Tim and Murphy.  But peel back the onion a little bit and you’re discover much more.

Nearly a year ago, this climb might have been a dashed dream of Tim’s as he suffered a painful back injury from simply moving a trunk around at their home.  The ruptured discs in his back completely knocked Tim from any training regimen in preparation for this “bucket list” item with Murphy.  At one point, when it seemed like the recovery process was on track, Tim suffered an additional injury to his back.

But Tim kept at it.

Eventually, doctors cleared him to do some physical activity.  I was happy that on the limited list of things he was allowed to do, spinning on a stationary bike was one.  So I would frequently see Tim and Zoe together at my Friday morning spin class….at 5:45 am!

I remember when Zoe told me that Tim and Murphy would be leaving the following week for Tanzania for the Mount Kilimanjaro “hike”.

Today, we prayed a special prayer of “thankfulness” for Tim, Murphy, and any others who’ve battled back.

What’s been on your bucket list that you’re not making any progress towards?

My prayer today is that we all think of people like Tim Brennan, a determined prayer warrior, who let God lead him in recovery and up the mountain, literally, to accomplish his dream. 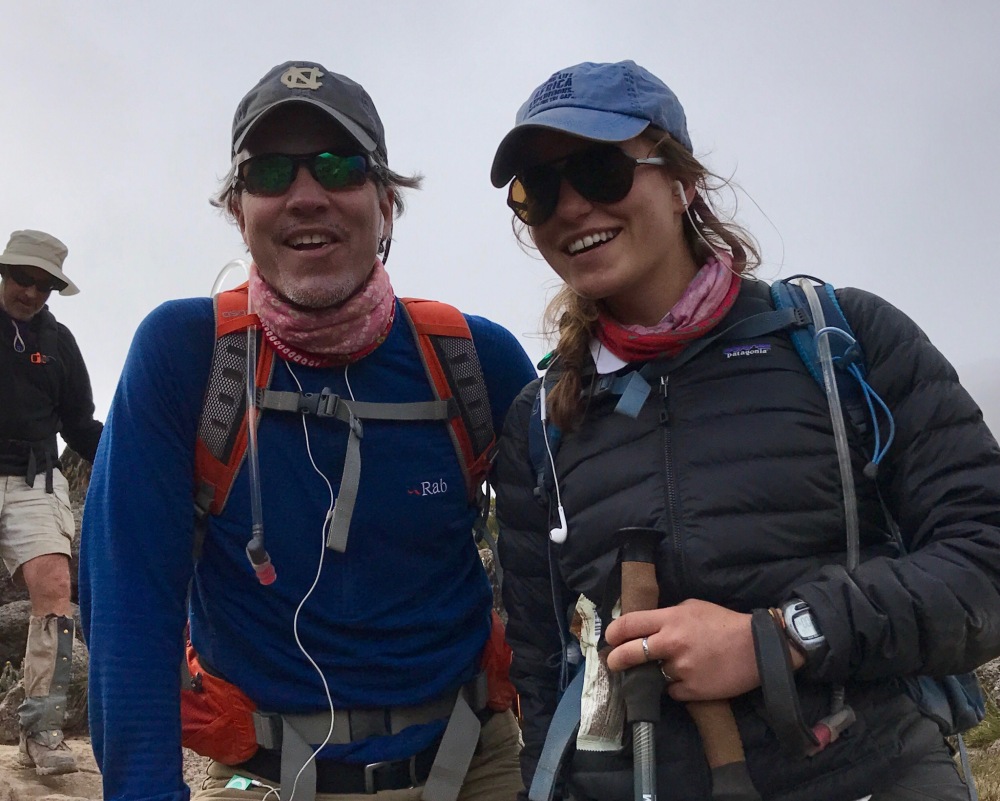 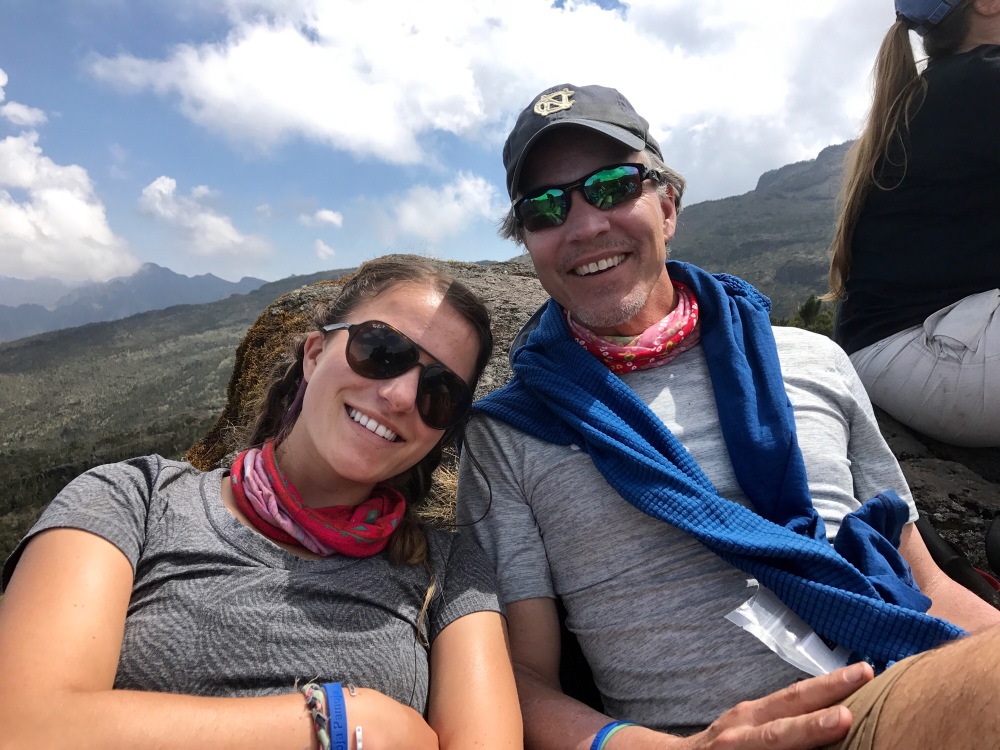